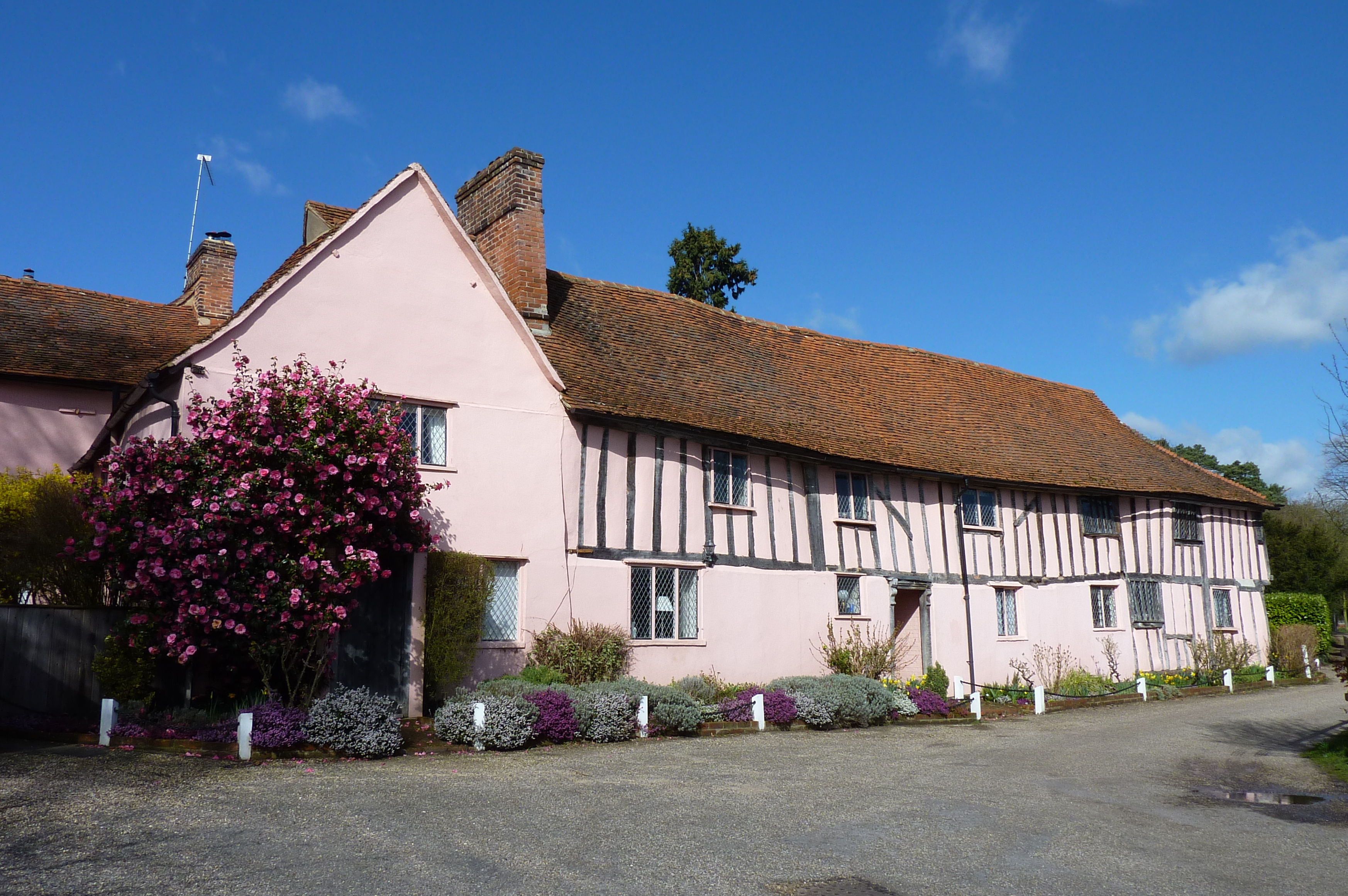 Although there is some evidence of Bronze Age, Iron Age and Roman presence in the vicinity, the first known settlement at Dedham is the Saxon manor recorded in Doomsday Book. From Norman times this was held by absentee French landlords until, in the fourteenth century, it reverted to the Crown.  By the end of the fifteenth century, when wealthy clothiers financed the building of the present church, Dedham had become a thriving industrial town.

During the seventeenth century the wool trade was in serious decline but the town's importance as a centre for local trade was increased by its ecclesiastical significance. A lectureship had been set up around 1577 to preach the 'pure' word of God in this Puritan area and the lecture coinciding with the weekly market drew audiences from miles around. The Grammar School, where the celebrated painter John Constable was later a pupil, was founded at about the same time.

This established Dedham's educational reputation and for the next four centuries its various schools contributed greatly to the town's prosperity. In the eighteenth century both the Grammar and English (elementary) Schools were rebuilt in the then fashionable red brick, many of the late medieval timber-framed houses were refronted and the community acquired its own new Assembly Rooms,   However by the closing years of the nineteenth century the market town had dwindled to a village and was once again in decline when the first visitors and day trippers began to arrive, attracted to the landscape which had become famous as 'Constable's Country'.

Its special qualities were recognized when it was designated an Area of Outstanding Natural Beauty in 1969. Tourism continued to increase throughout the twentieth century, especially with the arrival of mass car ownership from the 1950s onwards.

Lucy Archer asserts the moral right to be identified as the author of this work.