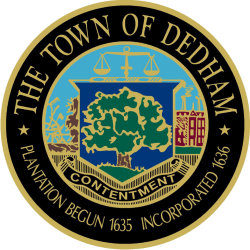 Settled in 1635 by people from Roxbury and Watertown, Dedham was incorporated in 1636.  It became the county seat of Norfolk County when the county formed on March 26, 1793.  When the Town was originally incorporated, the residents wanted to name it Contentment.  The Massachusetts General Court overruled them and named the town after Dedham, Essex in England, where some of the original inhabitants were born.

The town council of Dedham, Massachusetts have recently updated their town website, click on the links below to access their main site as well as the history page.  For more detailed historical information click on the Wikipedia links. 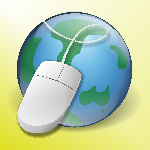 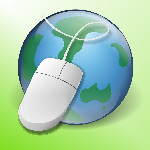 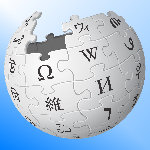